ESPN + is ESPN’s new video streaming service. Owned by Disney, it is overseen by the company’s BAMTech unit, which is behind other popular video apps like HBO, WWE, and others. ESPN is still making a lot of money on affiliate fees. 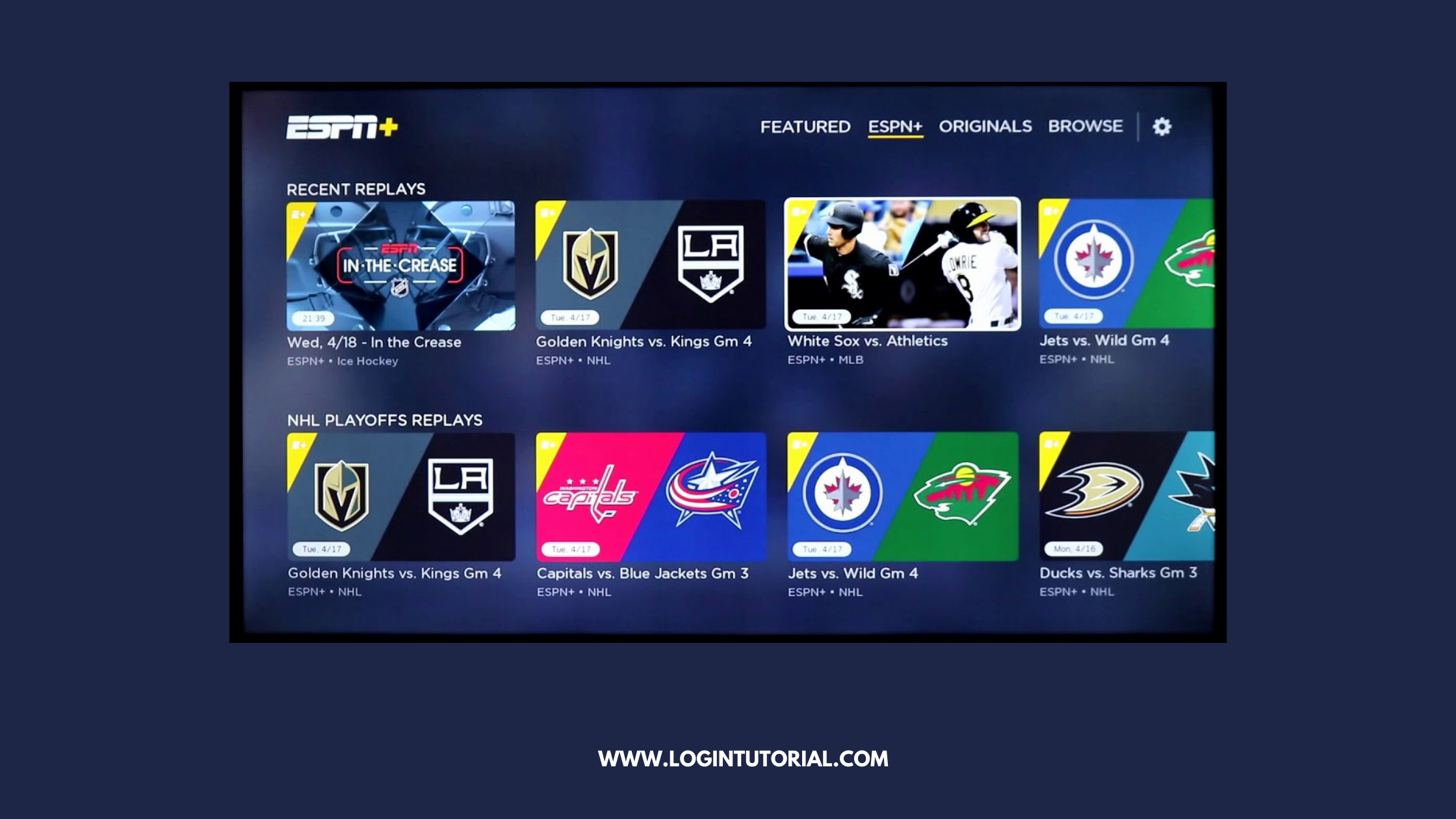 The new ESPN + service is not a stand-alone application. It exists inside the existing ESPN app, which is available on a range of devices, including smartphones, game consoles, and streaming TV boxes and players. At launch, ESPN + works on Android, iOS, Apple TV, Chromecast, Fire TV, and web devices.

What Are Benefits that come with ESPN+ ?

ESPN+ promises to deliver live games, studio series, and original programming. With the new ESPN+ you can achieve:

How does ESPN+ function?

For ESPN+ to work, you have to:

The whole ESPN app has been redone with a card-like user interface, with rounded corners and cool transitions and effects. You’ll get relevant news, smarter video recommendations, and more. You’ll also see ESPN + highlighted throughout the app.

This is because all ESPN + content is designated in the updated ESPN app with a gold icon, so you can easily see that it is available with your subscription. ESPN also has a revamped Watch tab, which has a new black background (while all other tabs are lightweight). This is where you’ll get free access to highlights, live broadcasts from ESPN channels (pay-TV customers only), and ESPN + content, which has its own section.

If you want to enjoy the benefits of ESPN+, then you have to create an account for ESPN+ which you can do either by installing their app or via computer.

If you want to have ESPN+ on your smartphone, then you have to download the app that is used to see highlights and scores. Follow the steps as mentioned below:

If you want to stream ESPN+ on your laptop or PC, then follow the methods mentioned below:

How to Use ESPN + on the computer?

ESPN + is accessible via WatchESPN, which is the main site that ESPN uses for all of its streaming services. This is the same site you will use to watch live streaming videos from ESPN or ESPN2, which requires a valid cable subscription to access.

Since content from ESPN + is mixed together with other ESPN content on the same site, navigating can be a little confusing. It’s easy to select ESPN + videos, but only if you know what you’re looking for.

When you visit the ESPN website, each video card has some text under it that states the ESPN channel associated with it. The video associated with ESPN + also has a small yellow banner above it with the E + logo.

Here are a few ways you can use ESPN + to watch live shows and replay older shows:

How To Watch ESPN + on your Mobile Device ?

While watching ESPN + through a web browser on your computer or tablet is easy and comfortable, you can watch it in many other places with the right application. The ESPN app is available for phones and tablets, streaming devices, and even game consoles. To watch ESPN+ on your mobile devices, follow the steps mentioned below:

How To Watch ESPN+ on your TV ?

if you want to ESPN+ on your TV set, then follow the methods detailed below:

myOLSD: Guidelines For Portal Login And Its Benefits